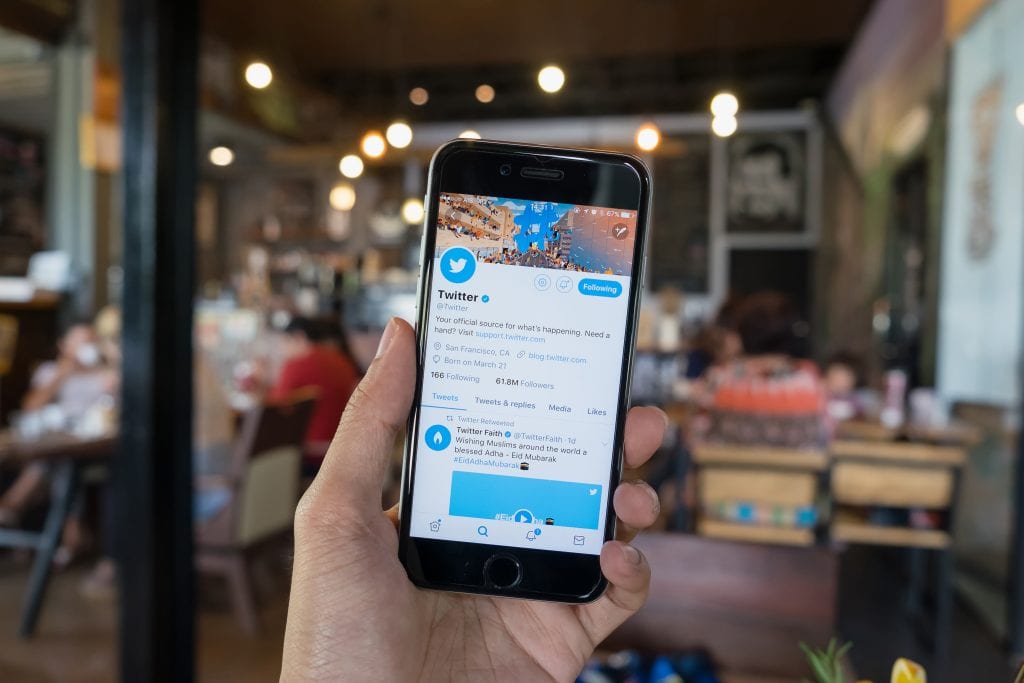 Yesterday I went to Tweetcamp 2011, an event for people on Twitter to get together, share ideas, chat about problems and generally talk through things that from talking to others we can move forward.

The day starts with some structure and then people add ideas, topics, statements to the wall with post it notes and these form sessions in the afternoon – the agenda is set be everyone who attends.

I went to the first Tweetcamp in 2009 so knew what was on the cards this year, and was delighted to see its return. In the last two years the number of friends and work colleagues on Twitter has grown so there was a lot more interest about the event from people I knew, which somehow enriched the experience.

We started the day answering three questions: Why do you use Twitter, what don’t you tweet about and how has Twitter helped relationships with others. This helped people get to know one another and share thoughts and ideas. It was an interesting discussion and we had a similar one in 2009 – so what’s changed?

Everyone who attended yesterday will leave with different takings from discussions. With over 150 people in the room you cannot speak to everyone and I ended up spending a good hour with @andypiper who helped me get to grips with my Motorola Xoom – something I stuck on the wall I wanted help with.

But as an internal communicator I was amazed that for the second time, internal comms and social media made it onto the wall for discussion.  I’m still surprised that it is on the radar for everyday people who don’t work in comms and now under no illusion that it is on their agenda out of frustration. The debate was facilitated by @andrewhesselden and  it was clear that people in the room were annoyed about the speed in which things happen inside a business. Comparing the speed at which we can find things out from our network on Twitter, how is it still so hard to get this sort of collaboration inside a business?

It was a great discussion and one that I will no doubt continue to have at future events, especially the forthcoming social workplace conference 1st November. But the use of Twitter for companies was also a hot topic and I hate to say it, but I think the fear is still playing a big part for businesses. I have spoken to comms teams in many businesses around the use of social tools for external comms and yesterday someone said that using it for Marketing was the worst place to start. We chatted through the best place and I still believe that customer service is where Twitter and other social tools can have an impact on company profits. But once you start, you need to respond, and to respond you need processes in place to handle customer service – which some companies still don’t have.

Twitter, and other social tools, for me are about being kind, listening, sharing, helping, chatting and companies that shy away from that in terms of customer service will continue to alienate areas of the population. There are 200 million users on Twitter (2011 stat) and as of June 2011 Foursquare reported having 10 million registered users checking in and out of places and brands, leaving tips about service and product all over the world. So can we really continue to believe that this is a minority group?

There were some great examples about Vodafone on Twitter and further debate about whether you add initials of the person tweeting  or not. These guys should get merit as it seems like they have hit the mark on using social tools for customer service, you can see the team that will be talking to you and they genuinely respond, using Twitter with other tools like the phone and operate an integrated approach to customer service online.

So, after many discussions we moved on to the after party with cocktails, food and more conversations about the day and what we all enjoyed. This was a brilliant day, and one that has sparked ideas, opened doors and given fresh thinking in my mind about Twitter and the broader social media topic.

I thank you, the organisers for building on the success of 2009, the people I met who talked and shared insight and the people I will now no doubt continue to see at more local events. I have left you inspired, full of smiles from the conversations and with a sense of warmth about what twitter has brought to our social interactions.

Many of you will know I already co-host the Calm Edged Rebels podcast, but I’m… 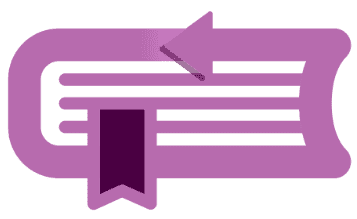 Reading, listening and continuous learning is something we really believe in. Here is a collection of our insights and reports as well as lists of recommended books and podcasts for you to enjoy.

Subscribe to join our community for helpful advice and updates about how we can take your organisation from chaos to calm. We discuss key issues around comms, leadership and teams. Our community also gets early access to events, workshops and research.